NOTHING NOBLE IN QUEZON DIVISION 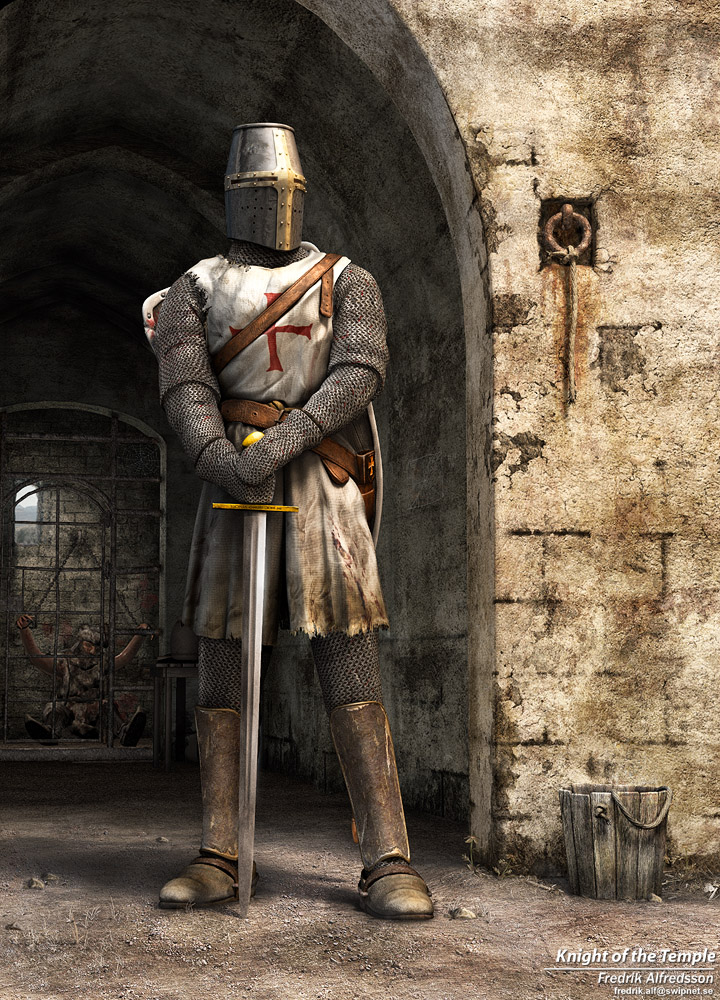 We conducted our press conference on February 15, 2010 at Fresh Aire Hotel at 2:00 p.m. with former Governor Eduardo T. Rodriguez and former QUEZELCO Director Popoy Nanadiego and this writer were in attendance.  It was moderated by Mr. Gemi Formaran of the Governor’s Office.

The press conference was well-attended by most of the media practitioners in Lucena and Quezon Province.  Of course, the Inquirer’s Sonny Mallari and other known local journalists identified with the Suarez Family understandably were absent despite invitations sent.

The press conference was divided into three (3) parts:

(a) A prompt response was made on the news item which came out in Philippine Star on February 15, 2010 where Cong. Danny Suarez of the 3rd District issued an official statement declaring that he has filed a disqualification petition against former Gov. Rodriguez.  Suarez also stated  his reasons why his political foe in the congressional run should be disqualified based on alleged conviction of a criminal case involving moral turpitude albeit promulgated in the United States of America.  He said conviction and later deportation after serving sentence of Rodriguez were enough proof the COMELEC requires to declare the the latter’s disqualification.

For the record, we responded against the said tirade on former Gov. Rodriguez by saying that the case is now sub judice and  is destined for dismissal like the disqualification case filed by Vice Gov. Kelly Portes against former Gov. Rodriguez in 2007.  (Although the objective of the disqualification case is to smear the reputation of the candidate.  Apparently, this tack was successful when Portes got elected without waiting for the outcome of the disqualification case).  The petition filed by the Suarez patriarch is defective and does not have the requisite authenticated documentary proof to demonstrate the alleged ground, i.e. conviction by a competent Court, for disqualification.  Lastly, the alleged Court proceedings happened in a foreign country and the Local Government Code is not applicable.

Former Director Nanadiego also contributed his personal knowledge on the controversy by saying that he can attest to the veracity of the allegations of repackaging the infrastructure projects in Sitio Divisoria and Brgy. Matataja in Mulanay, Quezon.  He said that the Suarezes know that the Nanadiegos have properties in that barangay and the witnesses gathered by Mayor Prudencio M. Maxino, Jr. namely: Ramon F. Pereda of Brgy. F. Nanadiego, Mulanay, Quezon and Felino A. Rosas of Brgy. Butanyog, Mulanay, Quezon were his former kasama in Brgy. Matataja, Mulanay, Quezon.  How can these barangay officials and residents be misled by the false reports of the DPWH officials?  He said that he suggested to Mayor Maxino, Jr. that instead of Benny Asia (the complainant on record), he could have prepared the sworn statements and itemized in detail his narration of facts based on personal knowledge.  He said that Mayor Maxino, Jr. did not consider himself as complainant on record because it might be labelled as politically motivated because Mrs. Maxino is a candidate for Vice Mayor in Mulanay, Quezon against the brother of Engr. Roger Rejano.  He said that the Rejanos are not original residents of Mulanay, Quezon they being migrants from Marinduque.  Engr. Rejano has bought vast track of agricultural lands in Mulanay, Quezon by cornering CLOAs issued by the DENR.  There were about four (4) tractors tilling these farmlands.  The tractors vanished when the news of the plunder case came out.

Popoy also disclosed that Engr. Ferrer is willing to testify as state witness. Ferrer is having anxiety attacks on account of the Ombudsman case.  He was telling close friends that he was merely instructed by Rejano and Suarez to sign the status report.  He confessed that he never profited from the deal.  Nanadiego also revealed that F.F. Rosales and RV Laborte, close contractors of Suarez, advanced about P20M each during the plebiscite in December, 2008.  He saw people identified with these two contractors distributing P200 – P300 per Yes vote during the Hati Quezon plebiscite.  Suarez promised to pay them thru the three (3) repacked projects in Mulanay, Quezon.  At any rate, Popoy said he is prepared to corroborate the sworn statements of the witnesses and the complaint we filed before the Ombudsman.

(c) The Biomass Project.  Former Dir. Nanadiego also revealed some interesting facts about the biomass controversy.  He said that during his incumbency, he opposed the Renewable Energy Supply Agreement submitted by Coco Resources Corp. to QUEZELCO all the way.  He said that he does not think that the contract benefits QUEZELCO and its members.  He said that the 1000-ton daily biomass requirement as fuel cannot be sourced in the 3rd and 4th District of Quezon Province.  In case of natural calamities such as typhoons or drought, the fuel biomass requirements of 1000-ton is impossible to attain.  Under this scenario the power plant cannot operate at 10MW full capacity.  QUEZELCO surely suffers from power supply outage.  The area being serviced therefore is prone to brownouts. Hence, he believes that the project is simply a white elephant and the application for loan before the Development Bank of the Philippines (DBP) is just a behest loan. With the track record of Suarez, the project will turn out to be what became of the Sy Bang loan, Perez Family accomodation debt, Tacombro deal, Ramchand scam, Zamora Brothers guarantee, and a host of others.

Popoy also cited the outstanding obligation of the Suarez family with QUEZELCO for non-payment of electric bills in Unisan, Quezon in the amount of P750,000.00.  While there were partial payments made, a substantial amount is yet to be settled.  Compared to ordinary members of QUEZELCO, a one day default means disconnection of services.  He said that there is an unequal application of the Rules insofar the Suarez family is concerned.  They enjoy the services of QUEZELCO as if the cooperative is one of their family corporations.  Whereas an ordinary member/consumer who failed to pay his electric bill on time faces the prospect of immediate disconnection and payment of reconnection fee or worst being haled to Court for collection and power theft prosecution.

Popoy also said that the QUEZELCO now is being politicised.  He said that the configuration of the membership of the Board of Directors is already stuffed with members of the political families in the Bondoc Peninsula and the 4th District.  Five of the Directors are children of incumbent Mayors while Cong. Suarez has his son Danilo Suarez, Jr. as one of the Directors.  Suarez controls the Board.  Any dissenting director is threatened by non re-election, i.e. come election time Suarez fields his protégé against the dissenter.  In the case of Popoy he was singled out.  In one confrontation, Danny Suarez told him, “Kontra ka ng kontra.  Palalabanan kita sa susunod. Tingnan natin kapag hindi dumugo ang puwet mo!”   He said that the Suarez family now has a standing order to the QUEZELCO Board of clearing all contracts first with the Big Boss (Danny Suarez) before discussing any supply contract with the Board of Directors.  In short, the Suarez Family is cornering all substantial contracts of QUEZELCO.  Popoy surmised that constant pressure on Manager Rufo of QUEZELCO might have led to his recent resignation.  He noted that the annual budget of QUEZELCO is P1.2B a year and ten (10%) percent of that goes to the supply requirements of the cooperative (for the upkeep of the power plant facilities in the 3rd and 4th Districts) and all contracts are not bidded anymore.  They are all negotiated in favor of favourite suppliers and contractors of the Suarez Family.

There was a question and answer portion and former Gov. Rodriguez, former Dir. Nanadiego and this writer satisfied the queries from the press.  The presscon was followed by a sumptuous merienda.  We adjourned at 5:00 p.m.

A CON JOB IN QUEZON, part 1

The Bohol and Quezon Tragedies