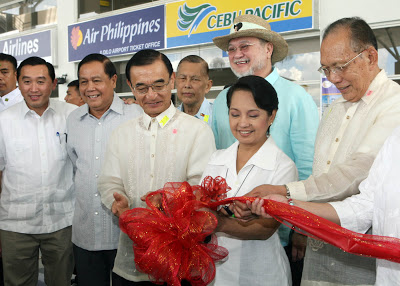 LUCENA CITY—A former Quezon provincial board member and now a practicing private lawyer is asking the Commission on Audit (COA) to probe the questionable disbursement of funds by a non-governmental organization (NGO) supposedly set up by Quezon Third District Rep. Danilo Suarez to implement projects in Tiaong, Quezon, but whose beneficiaries apparently have not received funds.

Lawyer Sonny Pulgar wrote a letter request dated March 5 to Commissioner Heidi Mendoza, asking for a copy of the COA audit report regarding the disposition of funds of Unlad Quezon Foundation (UQF) which received P10 million from the Department of Agriculture .

Pulgar said in his letter that UQF was supposed to implement Sagip Hanapbuhay, Suarez’s project in Tiaong. He said auditors found that most of the alleged beneficiaries did not receive funds from the project.

Pulgar said they also discovered that the incorporation of UQF has been revoked on November 3, 2003, based on a March 11, 2013, certification of the Securities and Exchange Commission. 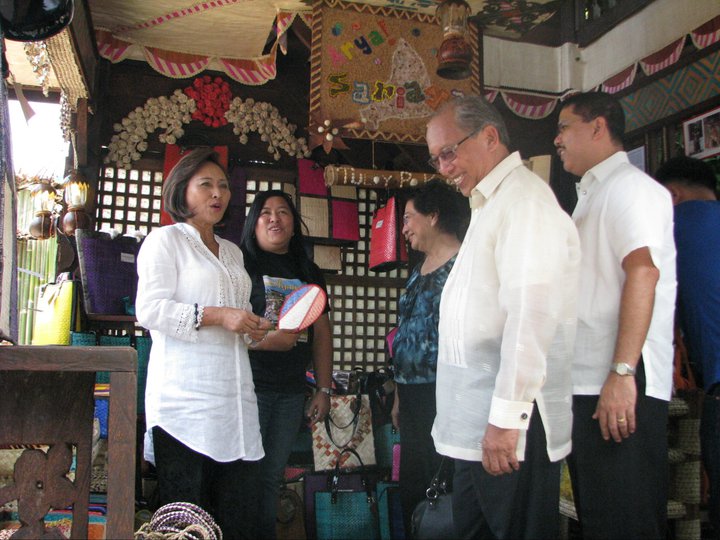 Pulgar included in his letter to Mendoza a news report on October 30, 2008, which stated that among the eight recipients in Southern Tagalog were Elenita Ermita-Buhain of Batangas, daughter of former Executive Secretary Eduardo Ermita, and Aleta Suarez of Quezon, who was succeeded in the present Congress by husband Danilo Suarez, allegedly a frequent companion of former President Arroyo on her foreign trips.

“In the interest of public accountability and transparency of public officials and in light of the tuwid na daan advocacy espoused by President Aquino, there is a need for a COA audit on UQF about the DA funds coursed through it for distribution in Tiaong from 2008 to 2010,” said Pulgar, a former legal consultant of the late Quezon Gov. Raffy Nantes. Pulgar, together with Hobart Dator Jr., launched the Save Quezon Province Movement in 2008 that successfully campaigned against the planned division of the province into Quezon del Norte and Quezon del Sur.

A CON JOB IN QUEZON, part 3

Does a SPA if executed abroad have to be authenticated?…by Atty. Victor Y. Eleazar