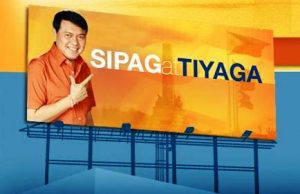 Villar family-led Vista Land & Lifescapes (VLL) plans to invest around P18 billion to build 10 new shopping malls in the next two years—a massive expansion program that will catapult it to the ranks of the country’s leading shopping mall developers. 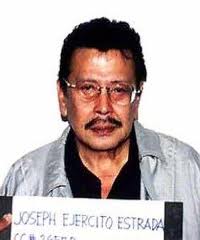 Manila Mayor Joseph Estrada on Monday ordered the mass resignation of all 690 traffic enforcers of the Manila Traffic and Parking Bureau (MTPB) due to complaints of extortion activities from motorists.

The sacking of the 690 traffic enforcers did not surprise his friends especially Chavit Singson. “Magaling talaga si Erap. He showed, without much fanfare, his expertise: extortion.” Chavit rued. 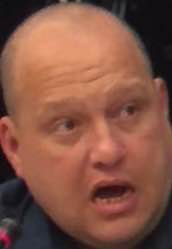 Since P/Supt. Marvin Marcos is a Marcos, we expect no hesitation from the President that the police officer is destined to the LNMB, no less. 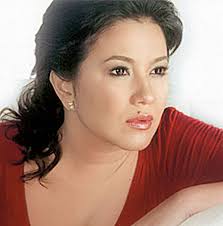 Conspicuously absent was the MINORITY FLOOR LEADER SUAREZ. When asked why he was nowhere during the inquiry on Ronnie Dayan, the Quezon Congressman replied, “prudence is the better part of valor!” A collegue from Laoag whispered, “naku, baka maimbitahan din kasi dito sina Lorna T at Carrol Urrutia Arenas….” 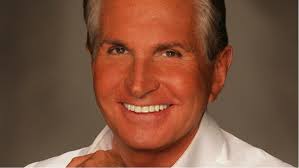 The Staff of Imelda Marcos of Ilocos heaved a sigh of relief when they learned that George Hamilton and Van Cliburn are already dead. “Not so fast,” Edcel Lagman interjected. “Eddie Long Legs is still alive and ….” he added. 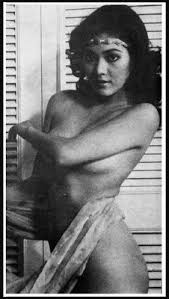 As well, Sen Tito Sotto of TVJ foned in sick on the advice of Helen. The wife was informed that Krista Ranillo shall be accompanied to the Senate probe by one ancient starlet named SARSI EMMANUEL.

Senators allied to President Duterte are all agog on the expected appearance of Ronnie Dayan to testify on his well-publicized affair with a colleague. Sen. Manny Pacquiao of Sarangani feigned sore throat and is not expected to attend. One staffer confessed however that he got wind of an invitee to shed some insight on the inquiry. Asked who the resource person is, Pacman’s staffer confided, “Krista Ranillo” man gid.